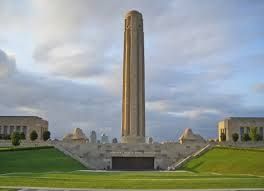 Tour includes the National World War I Museum at The Liberty Memorial and Freaky Friday at The New Theatre in Overland Park, Kansas. A new musical adaptation of the beloved novel and the hit Disney films is

Tour includes the National World War I Museum at The Liberty Memorial and Freaky Friday at The New Theatre in Overland Park, Kansas. A new musical adaptation of the beloved novel and the hit Disney films is 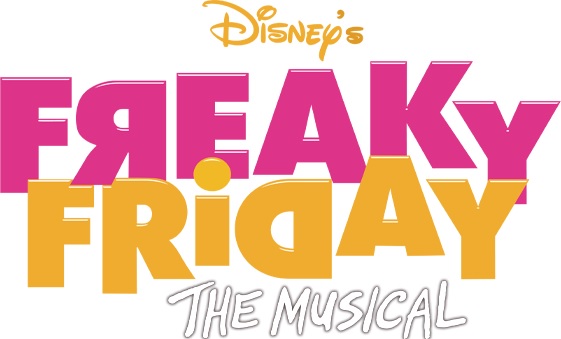 a heartfelt, comedic and unexpectedly emotional update on the American classic. When an overworked mother and her teenage daughter magically swap bodies, they have just one day to put things right again. By spending a day in each other's shoes, Katherine and Ellie come to appreciate one another's struggles, learn self-acceptance and realize the immeasurable love and mutual respect that bond a mother and daughter. Also included are a guided city tour and free time at Country Club Plaza for lunch and shopping.

The National World War I Museum at Liberty Memorial opened in 2006 to national acclaim. Since then, more than one million people have visited the museum, including Former Vice President Dick Cheney, General Colin Powell, President Barack Obama (as a presidential candidate in 2008), Senator John McCain and actor and singer Kevin Costner. Additionally, Frank Buckles, America's last surviving WWI veteran, visited the Museum over Memorial Day weekend in 2008. Today, the Museum operates as non-profit organization dedicated to honoring those who served in the Great War by: 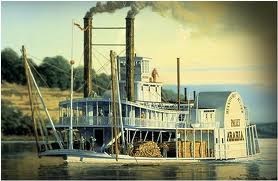 When the mighty Steamboat Arabia sank near Kansas City on September 5, 1856, she carried 200 tons of mystery cargo. Lost for 132 years, its recovery in 1988 was like finding the King Tut's Tomb of the Missouri River. Remarkably preserved clothes, tools, guns, dishware and more. The discovery was truly a modern day treasure-hunting story at its best. The Arabia Steamboat Museum is a unique Kansas City attraction: a time capsule of life on the American frontier in the mid-nineteenth century. It is not your typical museum. Visitors have the one-of-a-kind opportunity to experience the everyday objects that made life possible for pioneers in the 1800s. It is the largest single collection of pre-Civil War artifacts in the world. Transportation, dinner theatre, guided city tour, and lodging 2 breakfasts, 1lunch, 2 dinners

from $499.00 (USD)
Per Person
Contact Us
Terms & Disclaimers
Prices are per-person based on double occupancy, unless otherwise noted.